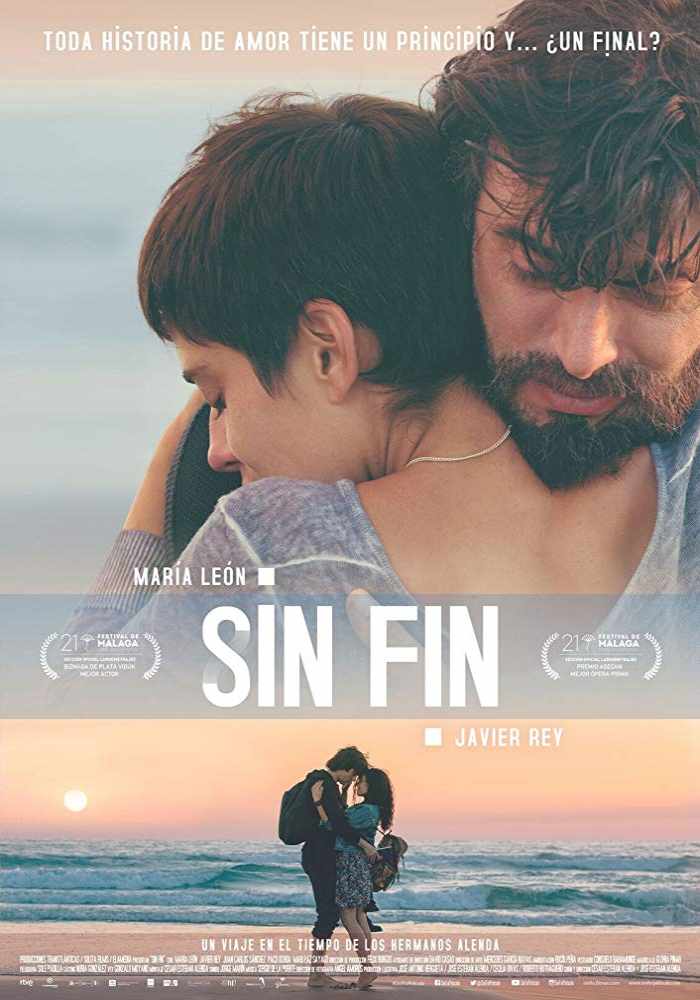 Javier travels in time to rewrite his last date with María, the love of his life. He remembers and relives with her the moment they met years ago in order to make María become the happy girl he fell in love with.